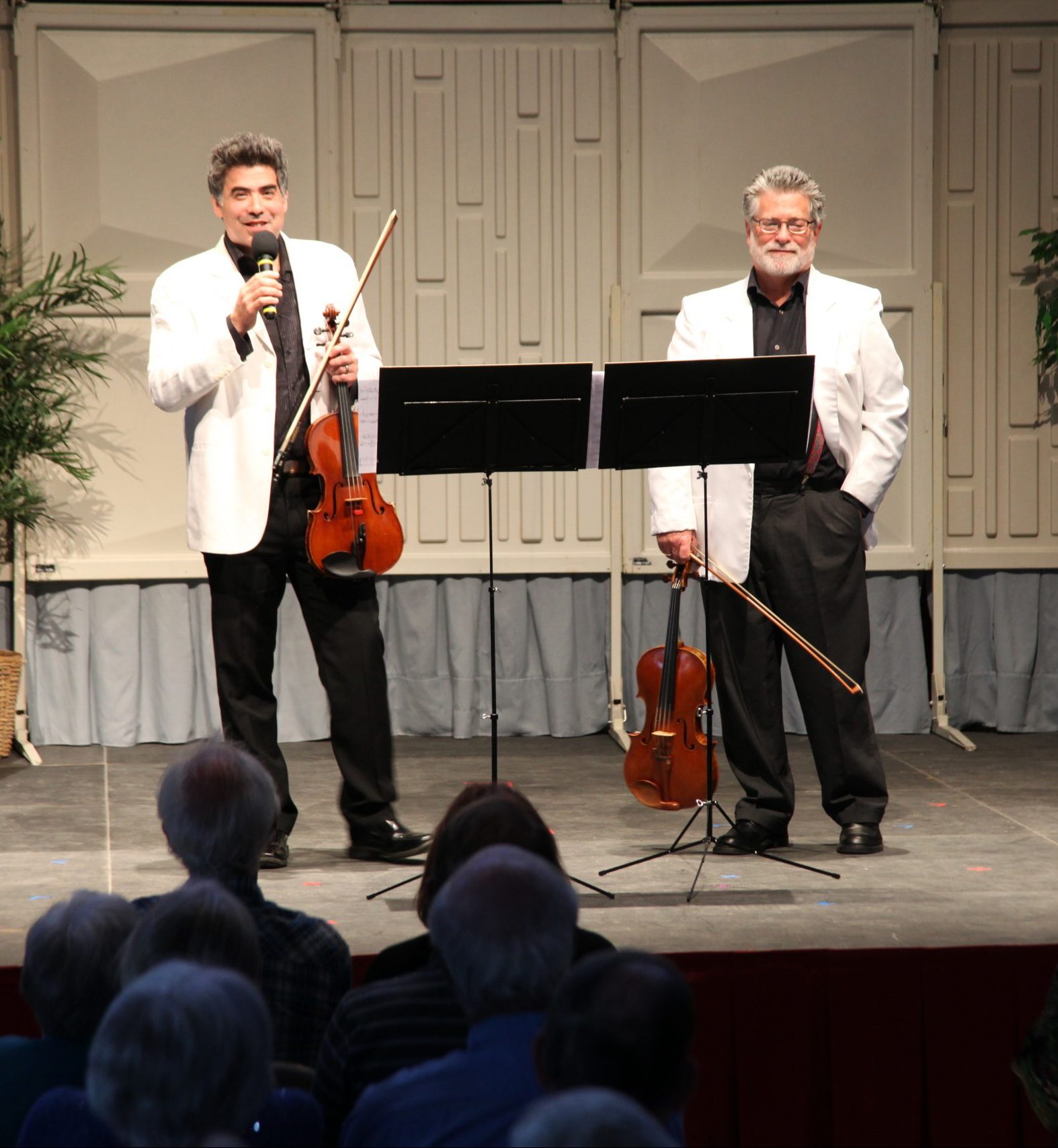 Through the generosity of Hilde Howden and the Bruce E. Howden American Composers Project, Music from Angel Fire has created an enviable commissioning history that rivals major international festivals. Each year, Music from Angel Fire invites an internationally renowned composer and a Young Artist Composer to each compose a work premiered at the festival. The Composer-in-Residence Program began in 1986, and the Young Artist Composer-in-Residence Program was initiated in 2005. As a result, Music from Angel Fire has commissioned and presented more than 45 world premieres in its 36-year history. 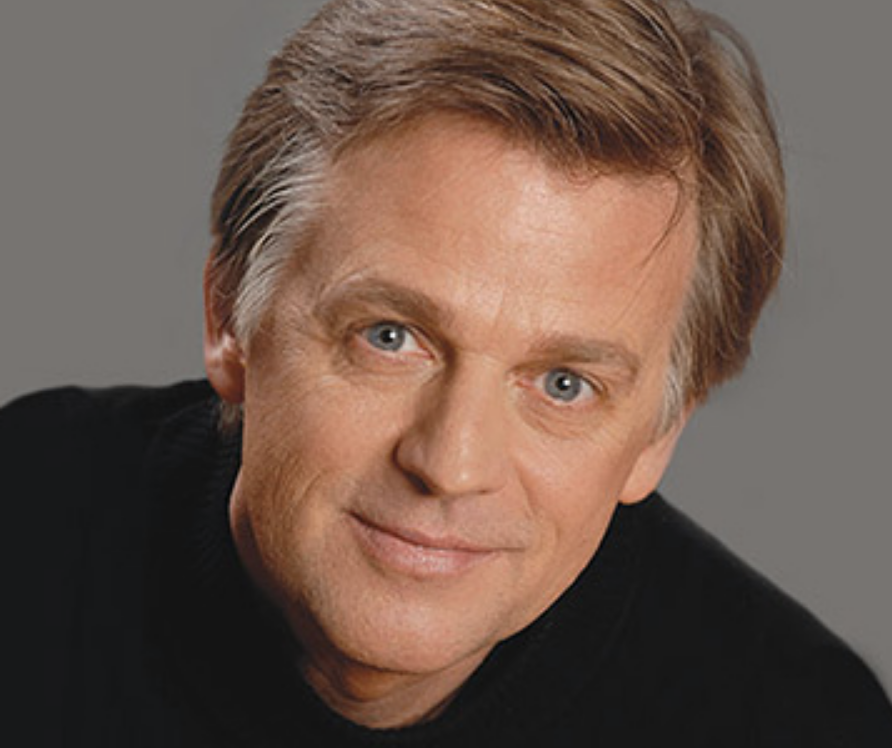 Stephen has been described as one of the most innovative musicians of his time. Moving easily from classical to jazz to world music styles as a pianist, composer and conductor, Stephen continues to explore and seek common ground and relationships in the music of all cultures and languages.  In the early ‘90s he was a medal winner at the Tchaikovsky and Queen Elisabeth Piano Competitions, and received the Avery Fisher Career Grant.  Since then Stephen has performed the classical concerto repertoire as soloist with many of the world’s leading orchestras and his classical discography includes acclaimed recordings of the Barber and McDowell concerti with the Royal Scottish National Orchestra and National Symphony Orchestra of Ireland.

As a composer, Stephen’s long collaboration with Grammy Award-winning Kronos Quartet has resulted in over 40 arrangements and compositions for them. Other leading artists and ensembles who have performed Stephen’s compositions and arrangements include Leon Fleisher, Dawn Upshaw, the St. Lawrence String Quartet, Yo-Yo Ma, Spoleto USA, and the Silk Road Project. In 2010, his song cycle “Piano Lessons” was premiered by Ms. Upshaw and Emanuel Ax at Carnegie Hall, the Concertgebouw, Disney Hall, and the Barbican Centre.  As a pianist or arranger outside of the classical music world he has collaborated with such diverse personalities as Tom Waits, Rokia Traore, Joshua Redman, Jon Anderson of “YES”, Sigur Rós and Asha Bhosle.

Stephen is featured in several concerts, including two where Buster Keaton’s 1925 silent movie, Seven Chances, will be shown as the Music from Angel Fire musicians perform an original music score he composed.  Tara Helen O’Connor, one of Music from Angel Fire’s artistic directors and flute player, has performed this work, remarking, “It is great fun for both the audience and the performers. It is sure to be a wonderful addition to Music from Angel Fire this year.”

In the past, Stephen’s dedication to the creation of new musical environments led him to create music festivals in such far-flung places as the island of Guam. Passionate about the value of music for all, Stephen is actively promoting music and arts education wherever he visits.  He is involved in several projects whose missions are to create enjoyable artistic or recreational environments for children on the autistic spectrum and their families.

Music from Angel Fire is looking forward to Season 38 and Stephen Prutsman.